More and more there is a demand for security guards and bodyguards who have expert training. Celebrity bodyguards who have a military or law enforcement background are especially in need today, as the demand for safety and security in public places rises. Parties, awards ceremonies and shows, as well as bars and restaurants also hire guards in increasing numbers, because they can evaluate pre-event threats and are trained in dealing with escalating behavior due to alcohol intake and other social factors. Social gatherings of this nature also tend to have VIP guests who can either be targets of security threats or simply increase the level of threat to others with their presence. Security guards who have a vigilant eye on the scene are always needed and are regularly hired for this purpose.

First and foremost, security guard services in Philadelphia are hired to prevent and deter crime. The rise in a need for security guards has historically coincided with tragic world events, and the desire for the prevention and interception of crime is at an all-time high in this age of foreign and domestic terrorism and mass shootings in businesses, schools, and gathered crowds. Not only a need for more security guards is required, but for those who are expertly trained and savvy regarding technological advances in digital security monitoring. While public schools and universities will always need this type of guard, there is a growing need in the event industry. Celebrities, parties, bars, shows and concert venues are hiring security guards in record numbers. The security industry is ever-changing and will continue to grow over the years. Benefits of Choosing Our Security Team 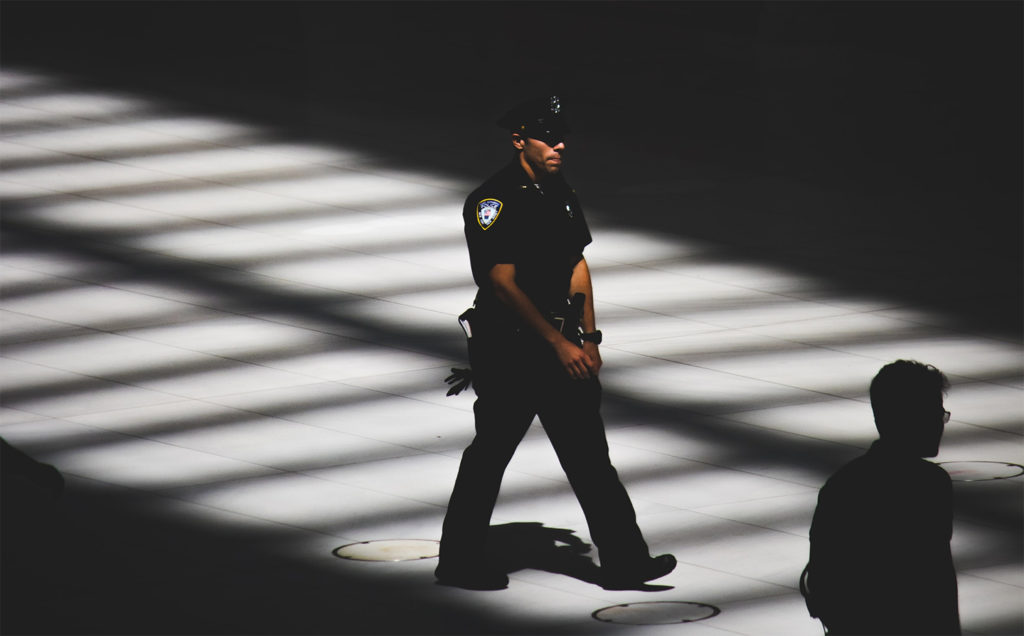 How Can A Construction Site Benefit From Professional Site Security Don’t Stress: 5 Techniques To Take Control Of A Situation Knowing Your Limits When It Comes to A Dangerous Situation Keeping Yourself Safe in A Violent Situation Staying Alert: Methods for Being Aware and Engaged on The Job

Previous Post
Are You a Bouncer or a Security Professional? (Verbal Judo)
Next Post
How to Use Body Language to Your Advantage